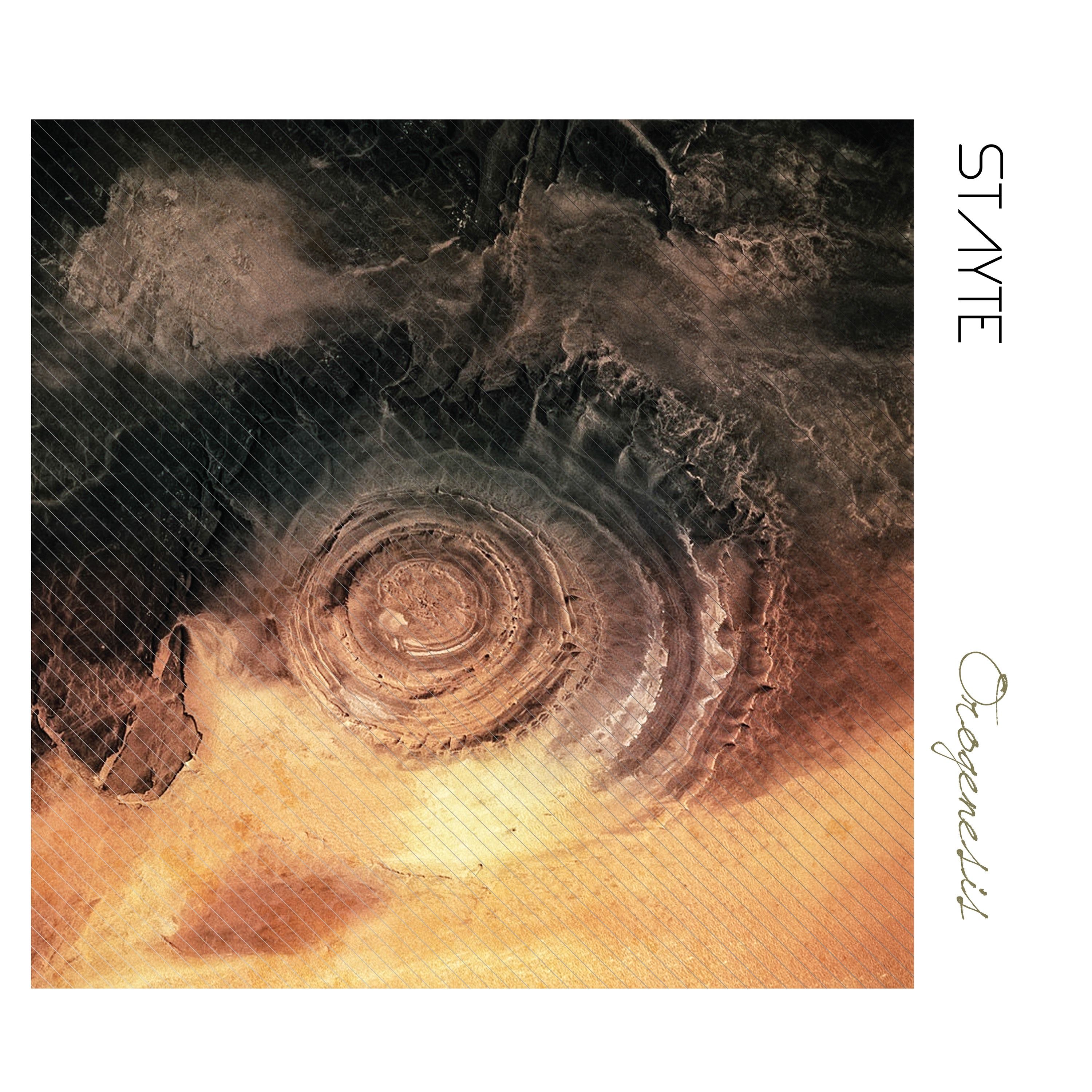 We’ve done a special limited run of 180 gram coloured vinyl for this release (digital download card included in each jacket). There are just 100 copies available and you can order it here.

The digital version is available on our site or iTunes, Amazon, and Google Play and many others.

Thank you all for sticking with us and we hope you enjoy this album! 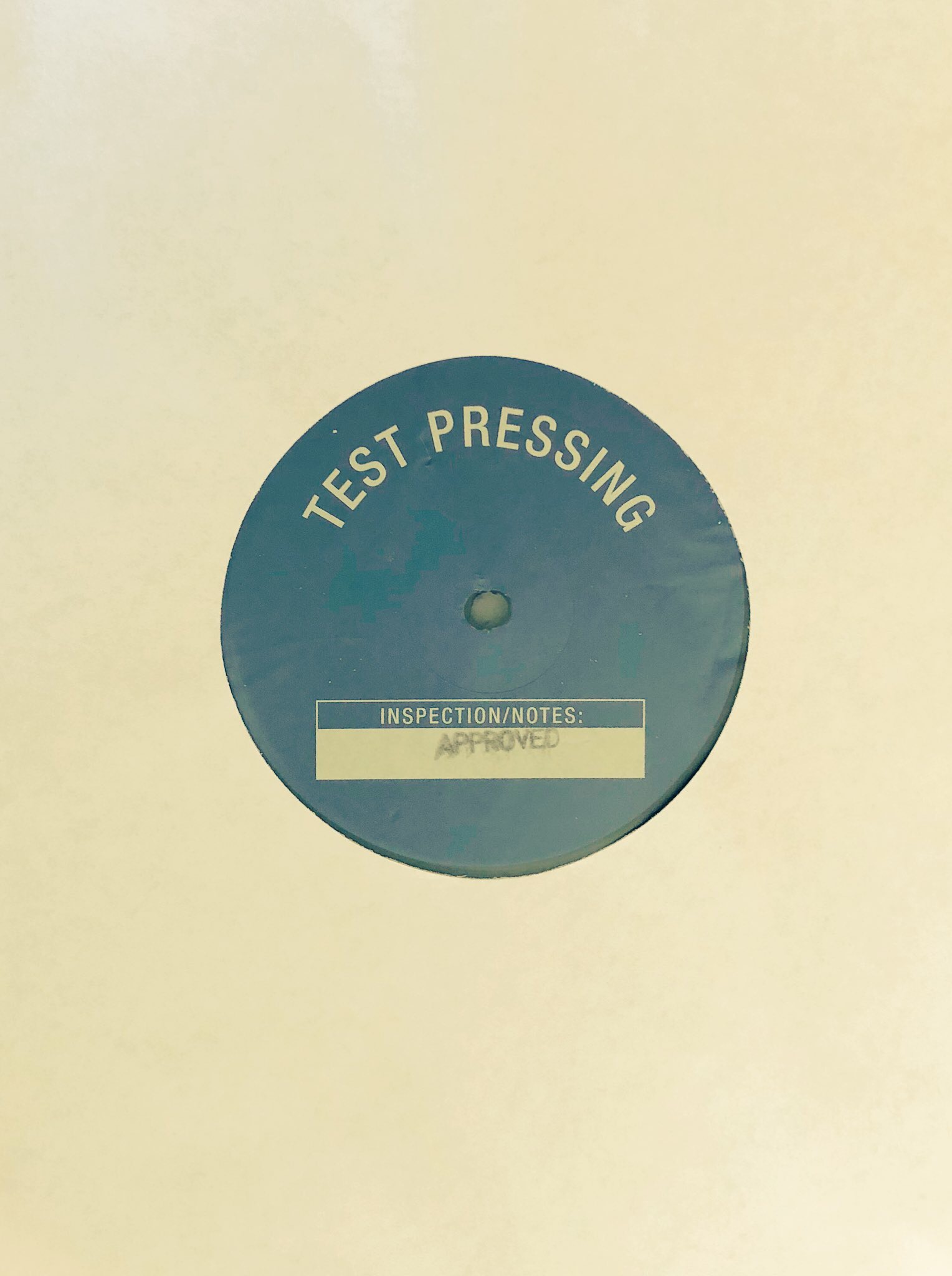 The wait is over! Download the new Stayte (spoken word) album featuring Josh and Clayton’s in-depth political commentary and earth-shattering insights into the most controversial issues in the news today. We guarantee it’s our most precious album to date!

All jokes aside, this is a 'name your price' release with 50% of all paid downloads going towards Project Simple Shelter. This is a charity founded by Joshua that focuses on making musical instruments and lessons available to children of developing countries. Please visit projectsimpleshelter.com to learn more about all the amazing work Josh and his team are doing. 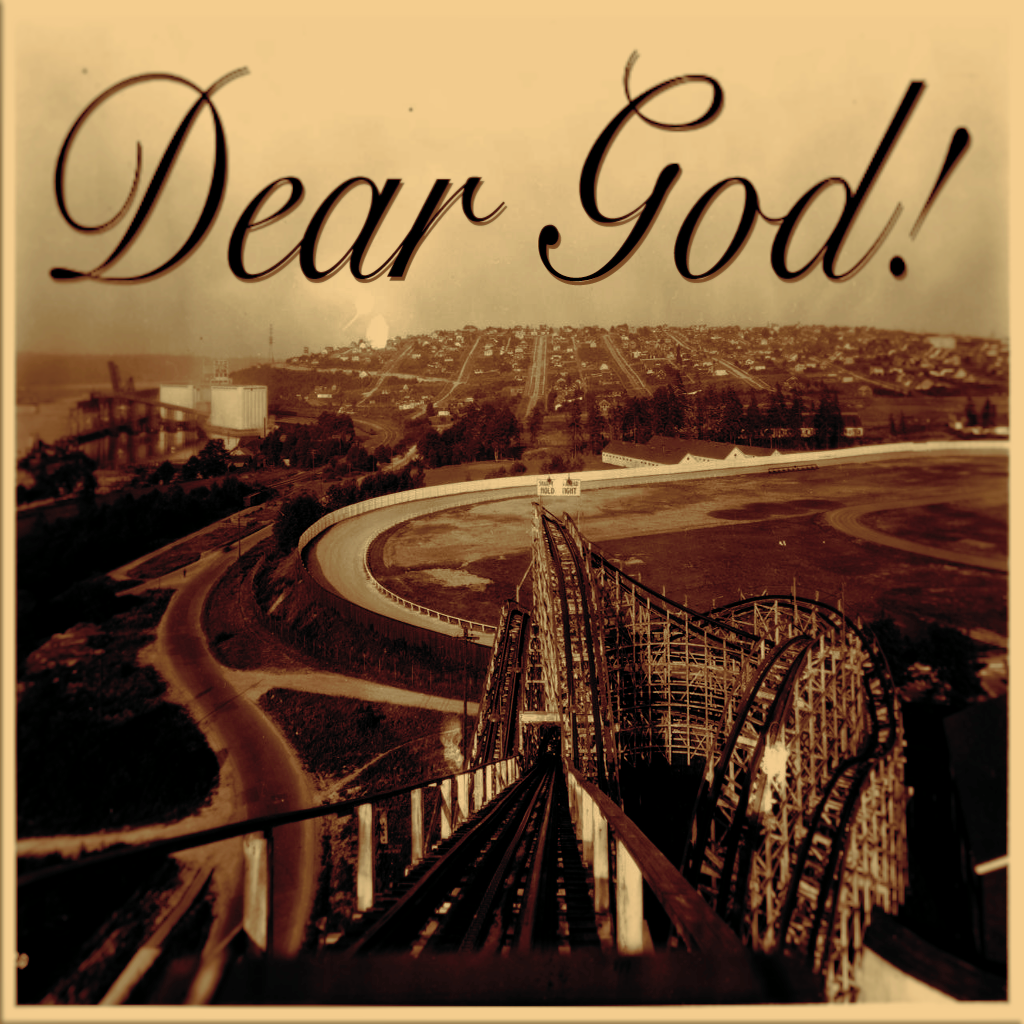 In spirit (pun intended) of all the different celebrations of the departed this weekend, we have a special treat for you: a new Stayte song. It's called 'Dead Do Tell' and a download link should be sitting in your inbox if you are on our mailing list. If not, sign up on the right (desktop) or scroll down to the bottom on mobile devices.

We hope you enjoy this new song and are ready for all that follows.

Back from the dead, 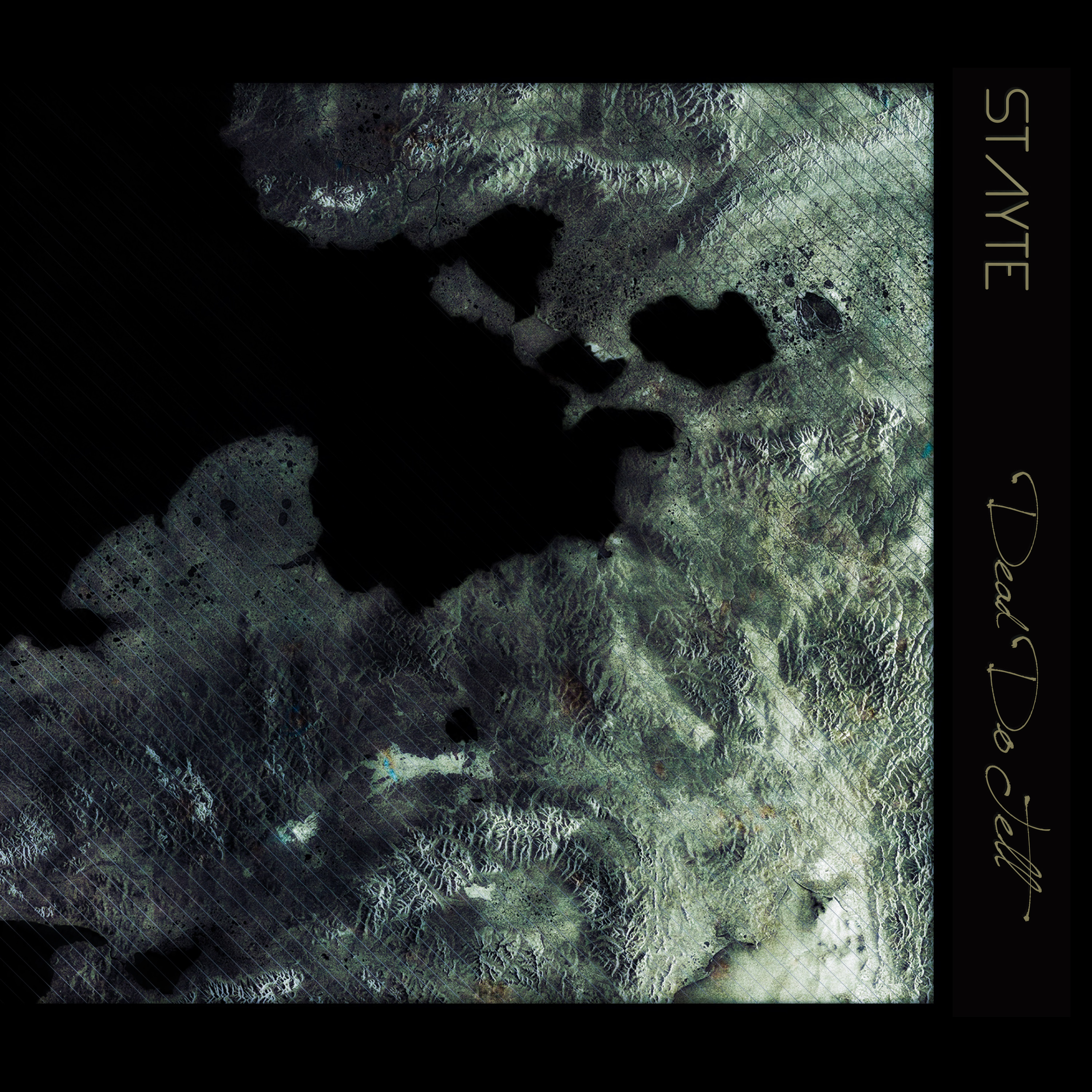 ... are out now! Check out the film and/or the original soundtrack.

For those of you not familiar, Josh and I have been working away on the score for this psychological horror for some time now. We are really excited about the release and hope you get a chance to experience it one way or the other (i.e. Blu-Ray/DVD/VoD/BetaMax*/LaserDisc**/Semaphore***).

In other news, I have recently found my way back to California. It's great to be back in the land of sunshine and I'll be resuming mixing of the Stayte record lickety split.

Our apologies for the delay but we know you will dig what's coming. In the meantime, enjoy 'Dead Within'! 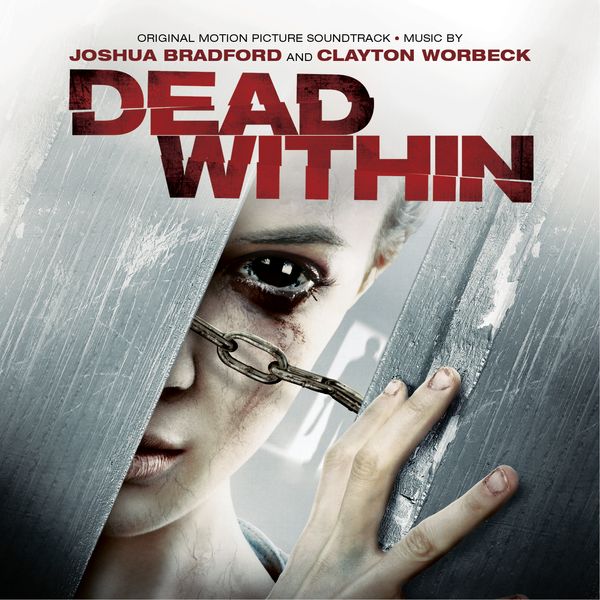 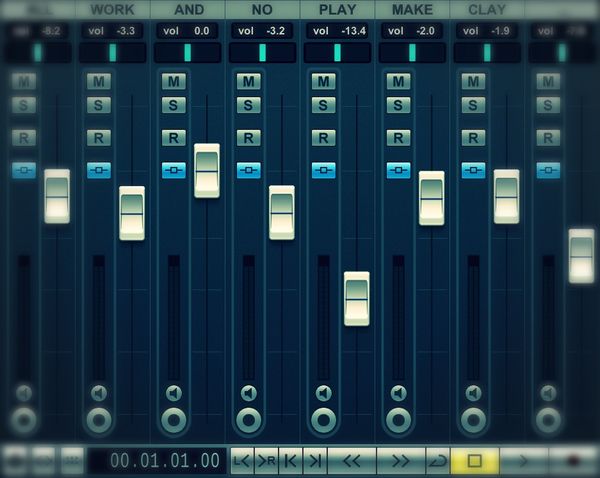 We are officially mixing! The first tracks are done and sound amazing.

This album has long been in the works and now that the finish line is in sight, we'd like to share more about all that has gone into our fifth studio recording.

Initially these songs were more in line with the type of remix work I was doing a few years ago (i.e. no live drums, minimal guitar and lots of sound design). The album was essentially written/recorded in that fashion during 2007 and then mixed by myself with Josh in El Paso in 2008. But the release of the record was delayed by other commitments including our last tour with the Revolting Cocks.

This time away from the new material was truly a blessing in disguise. When we returned to the 'finished' mixes in 2010, it was abundantly clear that the songs were half-baked. All of the tracks had the potential to be fleshed out into so much more than the originals. With that in mind, we began the lengthy process of reworking/rewriting, re-recording and committing to a ton of preproduction. And while we were doing things like adding live drums and reworking instrumentation, we were lucky enough to have the opportunity to add some amazing guests to round out the album performances.

In many ways, it has been a battle to stick with these songs for so long instead of just shelving them indefinitely and starting over. But these songs are worthy of the struggle and the wait. Speaking of which, we can't wait for you to wrap your ears around them. And as the album takes its final shape, we'll keep you updated and share more stories about all that has gone into this new Stayte release.

Many thanks to all of you who checked out the destined-to-be-classic Festivus EP! Please note that we have removed it from the site (and our memories) now that the Festivus has past.

Will Festivusaurus return again next year and bless us with more aural pleasure? We can only hope. In the meantime, we wish all the best to you and yours in the 2014 -  thanks for all the continued support!

Love and laces out,
Clayton and Josh

Happy Festivus to all of you! Head over to our download page for a 'gift'... 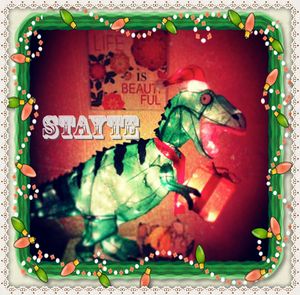 Our next Vancouver show is Wednesday August 1st at the Rickshaw Theatre. We will be on at 9pm supporting Slick Idiot and Mona Mur/En Esch. Tickets are $13 at the door (this is a 19+ gig). 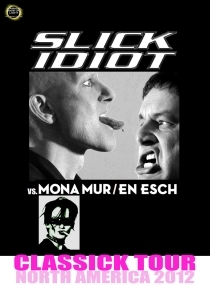 Besides our first show in years, our recent trip to California also included a very special recording session for the new record. Hours before we played in Hollywood, we had the pleasure of tracking Richard Patrick (Filter) for the new album. The session went better than planned and will see the Filter frontman duet with Joshua on two new Stayte tracks.